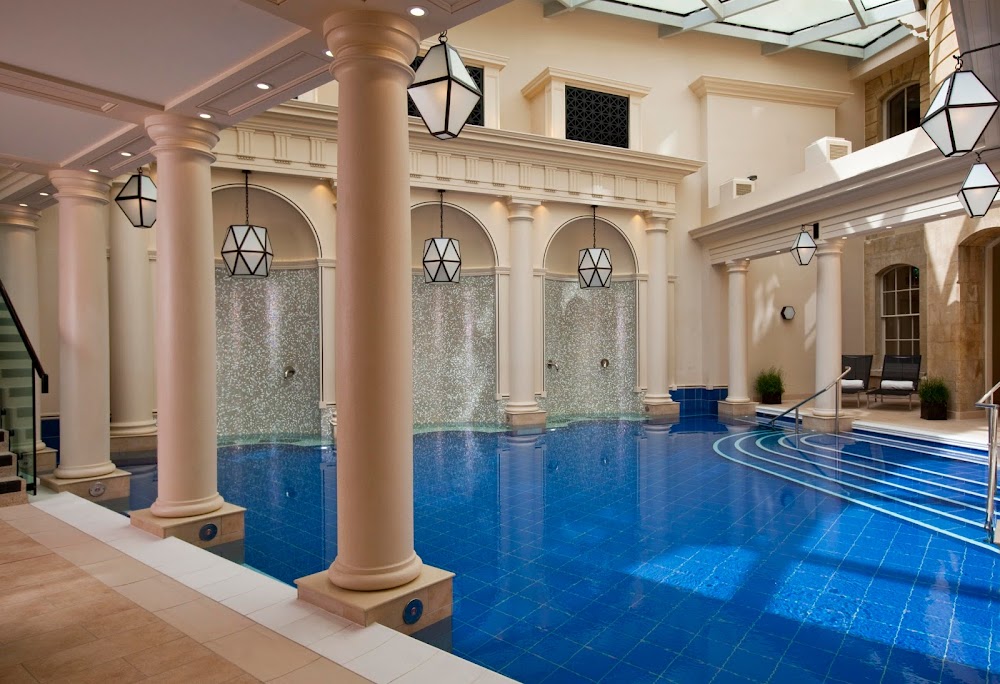 Beau St, Bath BA1 1QY, UK, BA1 1QY - BathUnited Kingdom
View on map
Dates: 03 Jan 2023 - 04 Jan 2023
Room:1 x executive double room for 2 guests
Board: Breakfast
Hotel details:
THE GAINSBOROUGH BATH SPA STORY LUXURY HOTEL IN THE HEART OF A UNESCO WORLD HERITAGE SITE From its legendary beginnings around a thermal spring with waters that healed a swineherd prince to a magnificent Georgian playground that catered to both aristocracy and commoners alike, Bath has endured for over 2,000 years as a leisure and wellness destination. The city and its stories reveal an intriguing insight into Bath and its many historical influences. Discover a city shaped over centuries by warrior-kings and merchant corporations, reimagined by the vision of unconventional gamesters and eccentric architects; all of which culminated in its global recognition as a UNESCO World Heritage site in 1987. Originally built in the 1800s, The Gainsborough Bath Spa occupies two Grade II Listed buildings with distinguished Georgian and Victorian façades in the heart of the World Heritage Site. Named after the artist, Sir Thomas Gainsborough, the luxury hotel is centred around and, uniquely in the UK, has the exclusive privilege of having access to the natural thermal, mineral-rich waters. The Gainsborough Bath Spa is YTL's first Hotel in the United Kingdom. Paying homage to its colourful history, the hotel is designed by New York based Champalimaud Design to be welcoming, elegant, vibrant and social - a modern interpretation of a classic design which will provide a meaningful and enduring contribution to the life of the city.
Do you want to travel with your friends? Share the info with them.
Share on on Facebook
Share on Twitter
How buying works
SpareFare buyers save between 40% to 60% from current live prices.
SpareFare ensures the security of the exchange and buyers consistently rate us Excellent on Trustpilot.
Trustpilot