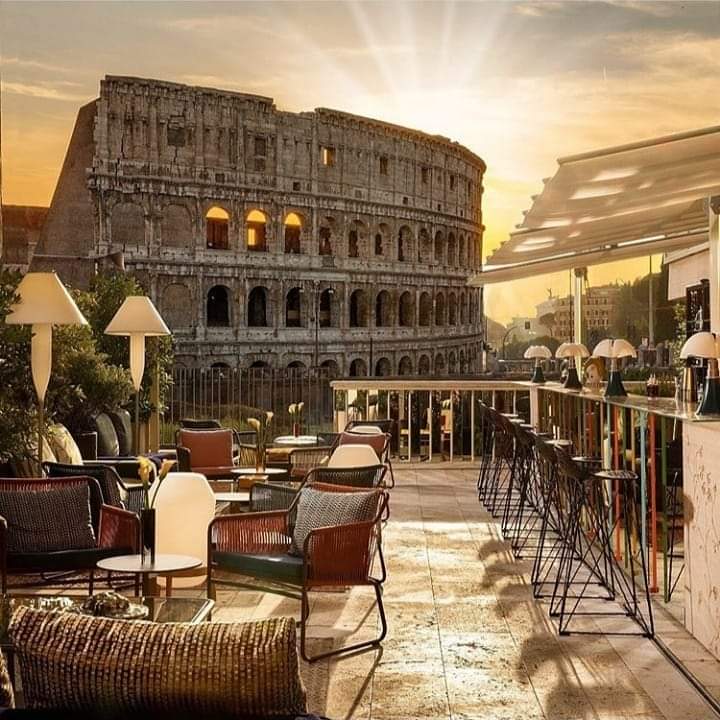 Via Labicana, 125, 00184 Roma RM, Italy, 00184 - RomaItaly
View on map
Dates: 14 Oct 2022 - 16 Oct 2022
Room:Master overlooking the Colosseum for 2 guests
Board: Room only
Info: ***Reservation is good for any 2 night stay until 12/31/2022*** Room: Master overlooking the Colosseum 25 smq, double or twin beds, Colosseum view, wooden floor, free Wi-Fi, free newspaper download
Hotel details:
Housed in a 17th-century residence just a stone’s throw from the Colosseum, Palazzo Manfredi is in the very heart of Imperial Rome. Just outside the door is Ludus Magnus, the gymnasium where gladiators trained before facing their fierce opponents in the arena. This scene is so vivid in our imagination even today – more than two thousand years later – that you can still almost hear them crossing swords and cheering one another on. The original building was designed for the Evangelisti family in the early 17th century by Giovanni Battista Mola, an architect of renown at the turn of the 17th century, who was celebrated for his clever mix of the classical and mannerist styles. As we are reminded by two plaques on the façade, the palace was later sold to the Venerable Confraternity of the Holy Trinity of the Pilgrims and Convalescents before being completely remodeled in the 18th century as the hunting lodge of the noble Guidi family. In 2002, the palace was purchased by Count Goffredo Manfredi, a famous Italian entrepreneur and industrialist as well as one of the most prominent personalities of 20th-century Rome. Together with his wife, Countess Enrica – a descendent of the Russian Empress Catherine the Great on one side and the great English Romantic poet Percy Bysshe Shelley on the other – Count Manfredi was equally dedicated to his business ventures as he was to art and beauty, as evidenced by his elegant homes, where he loved to entertain high-profile members of the international jet set. To honor the historic heritage of the Manfredi family, there is an epigraph with Cicero’s famous motto Virtute duce, comite fortuna (Virtue they leader, fortune thy comrade) on the façade of the small loggia at the top of the building.
Do you want to travel with your friends? Share the info with them.
Share on on Facebook
Share on Twitter
How buying works
SpareFare buyers save between 40% to 60% from current live prices.
SpareFare ensures the security of the exchange and buyers consistently rate us Excellent on Trustpilot.
Trustpilot